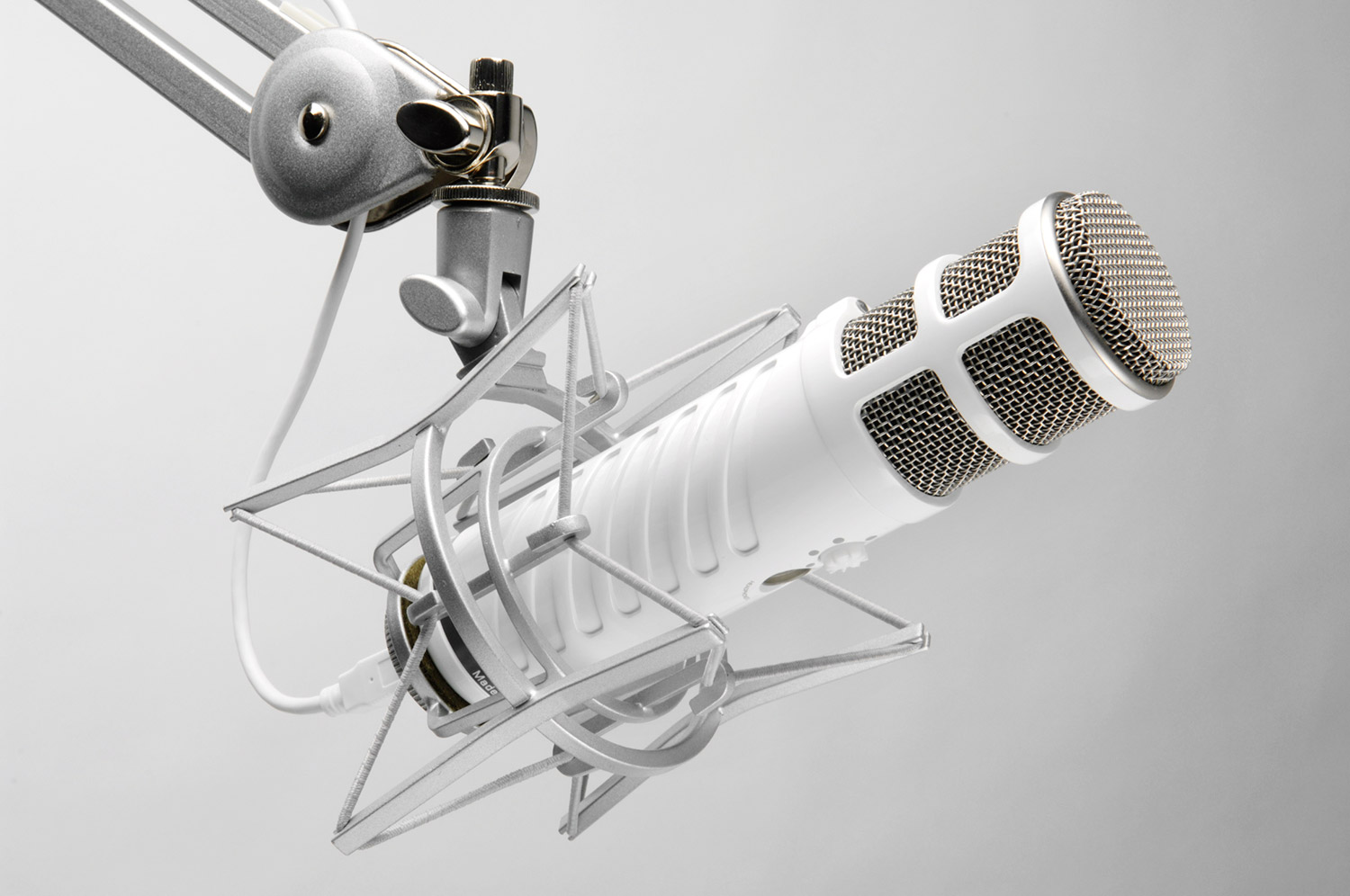 Last time I let you know that I would be embarking upon a massive list building project for Podcast Motor, and it’s just finished up.  I’m really excited to share the results with you, but first some background.

Many of you may have heard of Josh Earl.  Josh is a copywriter, email marketing ninja, and all around interwebs guy.  He’s also the guy who’s done one of the most in depth posts on how to use the KingSumo Giveaway plugin to do viral giveaways.  Josh’s epic post documents how he added tens of thousands of email subscribers to his list in a very short period of time.  Sounds good to me, right?

Well that’s exactly what I aimed to do with this campaign for PodcastMotor.  After coughing up a couple of hundred dollars for the KingSumo plugin (I opted for the Developers License so I can reuse it later on other sites, side projects, customers) I sat down to think about what my giveaway would be.

What You’re Giving Away

Friends of mine who had run similar giveaways had emphasized that the thing you’re giving away is THE MOST IMPORTANT factor in success of the entire campaign.

You want the giveaway to be something that is really an extravagance that people would never pay their own money for.

Think about the value of an email address these days.  You have to overcome the psychological barrier of people giving you the right to contact them in the future (not to mention them wanting to share it virally on social media like the KingSumo plugin encourages).

The other factor of selecting a good prize to give away is that it has to be consistent with the interests and focus of the people opting in to your campaign.  In this case I was targeting podcasters to build my email list for PodcastMotor.  So a natural fit here was something to do with podcasting.  A lot of people have good entry level microphones, but not a lot of people have opted to spend the several hundred dollars to get a really kickass mic.  I base the vast majority of my business on podcasting and I still use the Audio Technica ATR-2100 and it’s a $52 mic.  I’d opt in for this giveaway.

So with that in mind I chose a mid-high level microphone that didn’t need a lot of other stuff to go along with it.  The logical choice here was the Rode Podcaster.  It retails for $310, and on Amazon was about $230.  Big carrot, and something not a lot of people would shell out the cash for without a real reason to need to improve.  Strictly optional for the vast majority of podcasters.

KingSumo makes this dead simple.  You enter a few fields, like Description, start day/time, end day/time, add a few pictures, and you’re off to the races.  Almost no integrations needed.  They store all of the emails into a CSV file that you can download later and throw into something like Drip (my email platform of choice).

I chose to run the giveaway for 7 days, giving people plenty of time to share the word, encourage others to click their link (which gives them more names in the proverbial hat at the end of the contest), and allowed me time to get the word to some big voices in the online space.

After kicking the contest off I sent out some social media campaigns to my followers, and included it in an upcoming email campaign to the existing 80 or so subscribers to the PodcastMotor email list.  That got the ball rolling slowly, with a few of my online friends sharing the word with their networks.

Then the big fireworks hit.

My plan all along was to step out my outreach to thought leaders, having a separate one each day mention the giveaway to their Twitter followers.  This worked like a champ.

What I saw was a mostly linear growth of entrants.  Until the 5th day.

I checked in on my results that morning and had about 1800 subscribers.  Then I checked back at 2:00 pm that afternoon and had 3742.  What the shit?  Had I been hacked?

Nope, it just went viral, like it’s supposed to.

I attribute most of the success to a few key people sharing the contest at the right time, and the snowball affect of enough people talking about it and sharing it with all of their networks.

About 2 days into the contest I decided to start running Facebook ads to the giveaway page.  This being my first time digging into FB ads I wanted to go slowly.  I got advice from my friend and social media expert Mojca Mars, and started off with a custom audience (which you can get by uploading a list of similar email addresses to the group you want to attract), and spent $20/day.  While the purpose of this post isn’t to talk all about Facebook ads, I do know that I spent a total of $121.56 and got 709 website clicks, working out to a total of $0.17/click.  How about that for an ROI?

When the dust settled I had a total of 4326 entrants in the contest and was very happy to pick the winner yesterday.  Mike Mahoney from the Gamers in Beta podcast was the lucky winner. Congrats Mike and I hope the mic does as well for you as it does thousands of other top podcasters.

Now I have what to me is a huge list of email subscribers.  Having almost 5,000 subscribers gives me a huge asset from which I can launch products, promote our services, and generally connect with a lot of podcasters.  I think of this as the biggest and best thing I have done for my business to date (aside from getting our first customer), and will give us the jumping point from which we can really get into the products business.  Very exciting times.

With that being said we are getting into products, NOW.  If you’re interested in podcasting and don’t know where to start aside from what an awesome mic is, go check out Podcast Hackers.  We’re launching the ultimate learning environment. This isn’t a course, it’s not a membership site, and it’s not a forum.  This is the best parts of all 3 put together to make a beautiful learning experience for you.

We feel that at PodcastMotor we’ve accumulated years worth of experience in just the course of a few months about what makes a great podcast.  We publish hundreds of episodes per month, work with some of the top podcasters out there, and see a ton of variety.  Distill that down into some yummy videos, tutorials, and worksheets and you have a learning experience unlike any other.

Check it out at podcasthackers.com and let me know what you think.

Do a Giveaway, TODAY!

I can’t recommend the giveaway as a way to quickly build a very targeted email list.  Stop reading, go do it.  The plugin is great, choosing a good product is important, but if you know your audience it should be obvious.