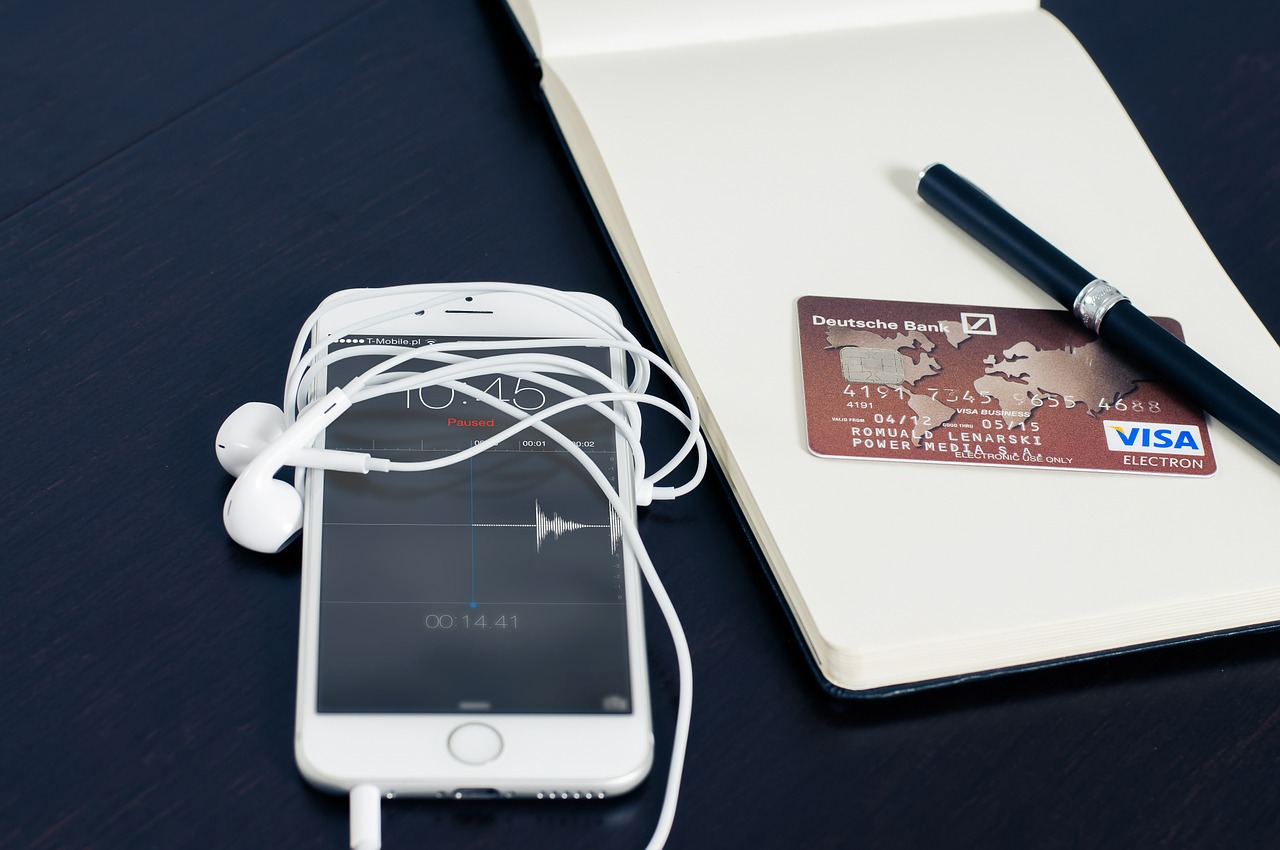 Today is an exciting day. I just released escrow for to me what is a huge sum of money. I have been looking for a web property to buy for a few months now, and have scoured all of the brokerage sites, website marketplaces, and even emailed a handful of property owners in the podcasting space. But nothing seemed quite right, until 3 weeks ago.

You know how when the right thing hits you it’s just so obvious. Makes all of the other options you’ve looked at seem so clearly not right for you. This is that kind of thing. Like so many of our haunted dating experiences before, or travails in idealistic majors in college, all the wrong choices make the right choice so clear.

I’ve talked about this purchase on both of my podcasts as the acquisition was coming together, but now I want to dig into some of the details of how we’re moving forward with the sites too. Buying Denmark.net and Vienna.net is a beautiful marriage of good timing, good opportunity, great thing to focus on for this time in our lives, and provides the last bit of monthly revenue that we need to get ready for the big jobless times that lay ahead.

As it stands now both sites need a fair amount of work. They’re both based on the Drupal 5 release, which at this point is 2 major versions behind, and with Drupal 8 coming more mainstream every day is about to be 3 major versions behind. As anyone who’s worked on an open source CMS knows that’s a lot of catching up to do.

So I’m in the process of vetting a couple of Drupal developers to see how much work is really going to be involved in updating the sites to the newest release of the CMS. At the same time we’ll also do a migration from some outdated servers to a new single server that will host both sites. Good news is that we’ll be able to bring the developer along for all of these projects.

The current estimates are somewhere in the $2,000 range to update both sites, migrate them to new servers, and install new themes (and make sure that there is minimal breakage on the sties in the process). That’s not a whole ton of money, but it sure would be nice if we didn’t need to spend it. However, what’s good about this is that it will significantly increase our monthly ad revenue after the transition. The fact is right now both sites are underdeveloped, ads are not nearly as optimized as they can be, and the sites are running on old technology. Making improvements to all 3 will be a huge step forward for them as businesses, and will allow us to extract the maximum revenue from both sites.

On the content front we’re already prepping new material for both sites. Amanda is working on writing 2 or 3 articles a week for each site, and we’re focusing on time relative (think Christmas this time of year), but also evergreen (recurring) content that we can redistribute next year, iterate, and use as a template for other articles we develop in the future.

For the time being I’ll be focusing more on the administrative side of things, which for the next month or so will constitute updating the sites and optimizing the ad placement.

Going forward after the sites are updated and optimized I’ll begin doing a lot of outreach to local businesses, recruiting regular contributors for the sites (think a Huffington Post model), and establishing partnerships with local businesses for static advertisements on the sites.

In general the process of acquiring these two sites couldn’t have been easier. The hardest part by far was negotiating the deal with the seller. While the seller has been exceptional to work with in the transition he was a strong negotiator up front, and I have to say I think we paid a bit more than we wanted to for the sites. But for the intangible value that the sites have as single word, location specific domains, I think we did pretty well.

The biggest lessons I’ve learned so far in the process have all had to do with technology. The sites being hosted on Drupal is great because it allows these sites to do a lot that would be difficult with WordPress, but it also makes my job as a site administrator hard. Having to rely on a developer to do so much of the work that I would have done myself is a change in pace for me. However, what it does at the same time is it makes me focus on things that are actually moving the business forward. Rob Walling talks about this with Drip. He actually likes that it’s developed in Ruby, a language which he’s not terribly familiar. Makes him focus just on the business/marketing side of things and leaves the technical work to someone who’s really expert there. This is a great way to sort of force your focus, and in the long run something I think I’ll be really glad is the case.

Lastly I would be remiss if I didn’t mention that one of the things that I’ll be learning about over the next year or so is optimizing sites for advertisers. The fact is that while Vienna.net and Denmark.net are there for the readers and we want to deliver as much value as possible, it’s also true that for now the sites are monetized only by advertisements. So serving up the best ads, in the right places, for the right people, are all paramount for our sites. It’s been an interesting thing to learn about so far, and I think I have a good feel for it, but it definitely is a new world for me. Stay tuned for more info on that in the future.

It will be fun to report back in a week or two on the status of the sites as they’re updated and migrated to new servers. I’m hoping to choose a developer in the next day or two, and begin that process straight away.

While I’m not a fan of “income reports” and the like, I will be providing updates on how things are improving from a revenue perspective. I’ll be giving % increases per quarter probably, just to keep me track as much as anything.

Until next time, best of luck with your businesses, and please let me know what you think about these projects. I’m really excited to be digging into them, and can’t wait to share the results of how we’re improving them each month.